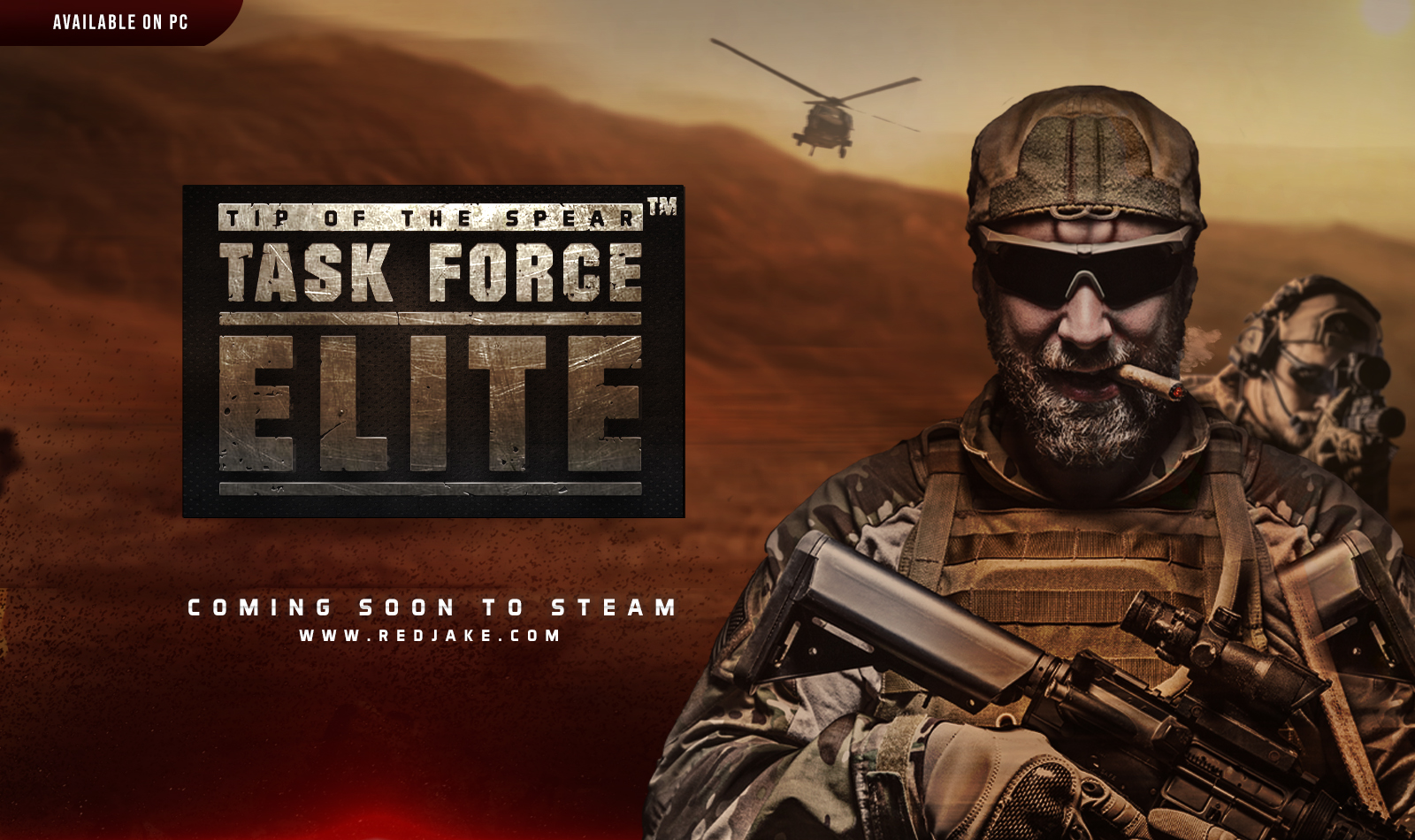 The Inspiration for Red Jake Studios

Red Jake Studios is a multinational indie studio with offices in the United States, Portugal, and Vietnam. Our founders united under a passion for “old school” first person shooters from the late 1990s and early 2000s that emphasized innovative mechanics, tactical gameplay, and thoughtful level design. We felt that too many of today’s shooters were obsessed with providing positive feedback loops to players at all costs – even if it meant cheapening gameplay by spawning players behind enemies to ensure everyone constantly gets kills, artificially padding game length and content by gating basic weapon attachments, etc.
Most importantly, nothing on the market captured the distinct gameplay and feeling of classic titles from the late 1990s and early 2000s. During that time period, the game industry was undergoing a transformative era where every year unveiled an industry-changing title with completely new concepts and mechanics. For FPS games, it created a strong amount of variety for weapons and gameplay. Over the years, many games released with 50+ weapons with guns that all felt the same. Inevitably, a handful of overpowered choices would rise above the rest as the only viable weapons to use. It became clear that too many games provided an illusion of choice, as meaningful weapon variation eroded to favor increasingly minor discrepancies between accuracy and recoil patterns. Tip of the Spear: Task Force Elite aims to ensure weapons have personality and meaningful variation from one another, and we’ll be closely monitoring usage stats and player feedback to ensure we stay true to revitalizing the retro era’s vision.We also feel that the options for clan-based shooters is fairly limited today, with many FPS games leaning towards battle royale or other one-life game modes.
For players looking for something else, options were limited. Tip of the Spear: Task Force Elite intends to fill that void, and we’ll be regularly adding more classic game modes over the course of the game’s time in Early Access. While our inspiration is rooted in the past, we are a forward-looking team with new and innovative ideas in store. The team plays plenty of modern games and appreciates the many quality of life enhancements that have been introduced over the years, which we seek to incorporate into our game. As developers, we want to capture the charm of past titles and omit their flaws, while also avoiding the common pitfalls present in many of today’s FPS titles. Our philosophy is “no BS – just FPS.”
next

Price Reveal for Tip of the Spear: Task Force Elite (plus launch details) 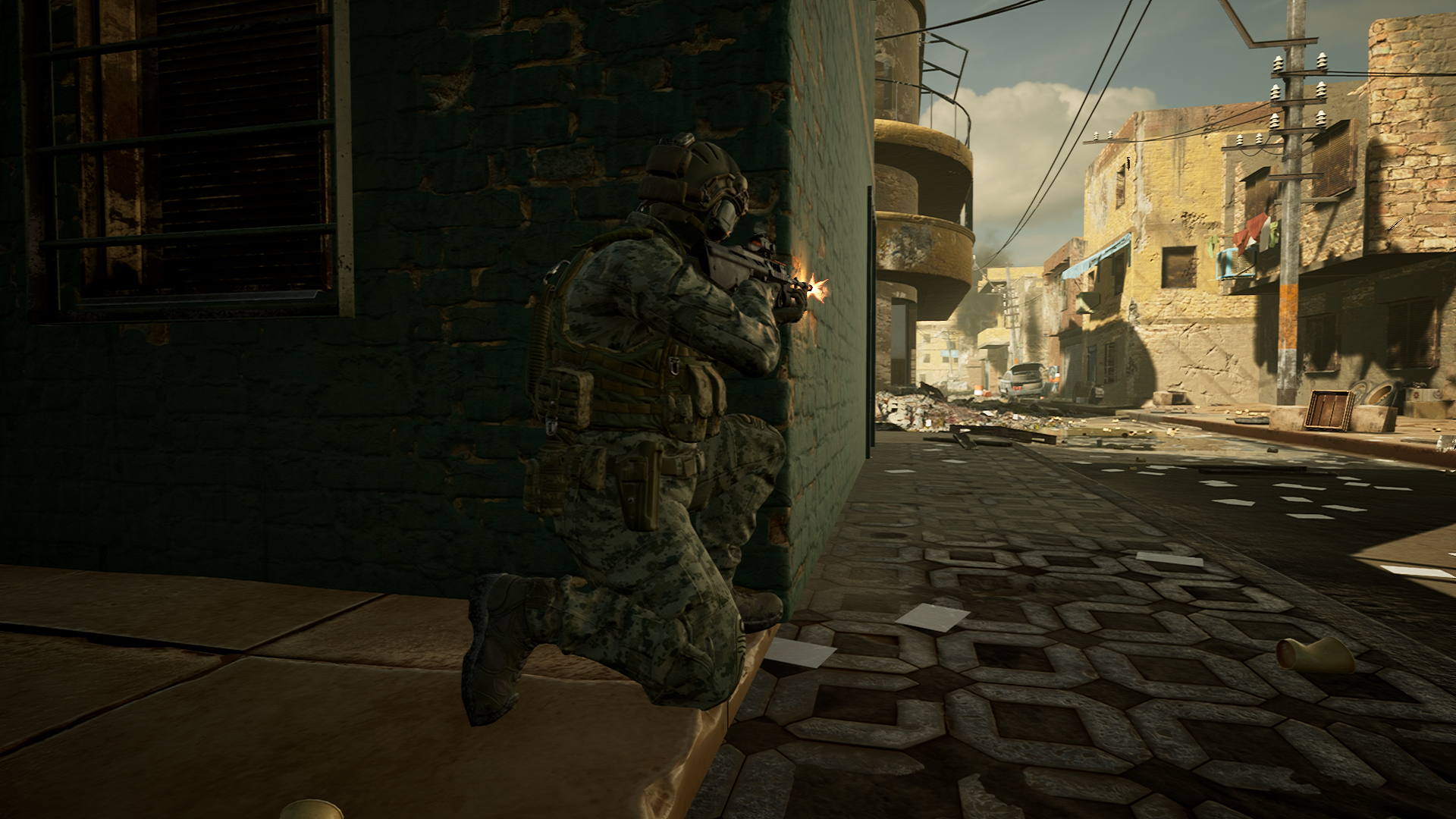