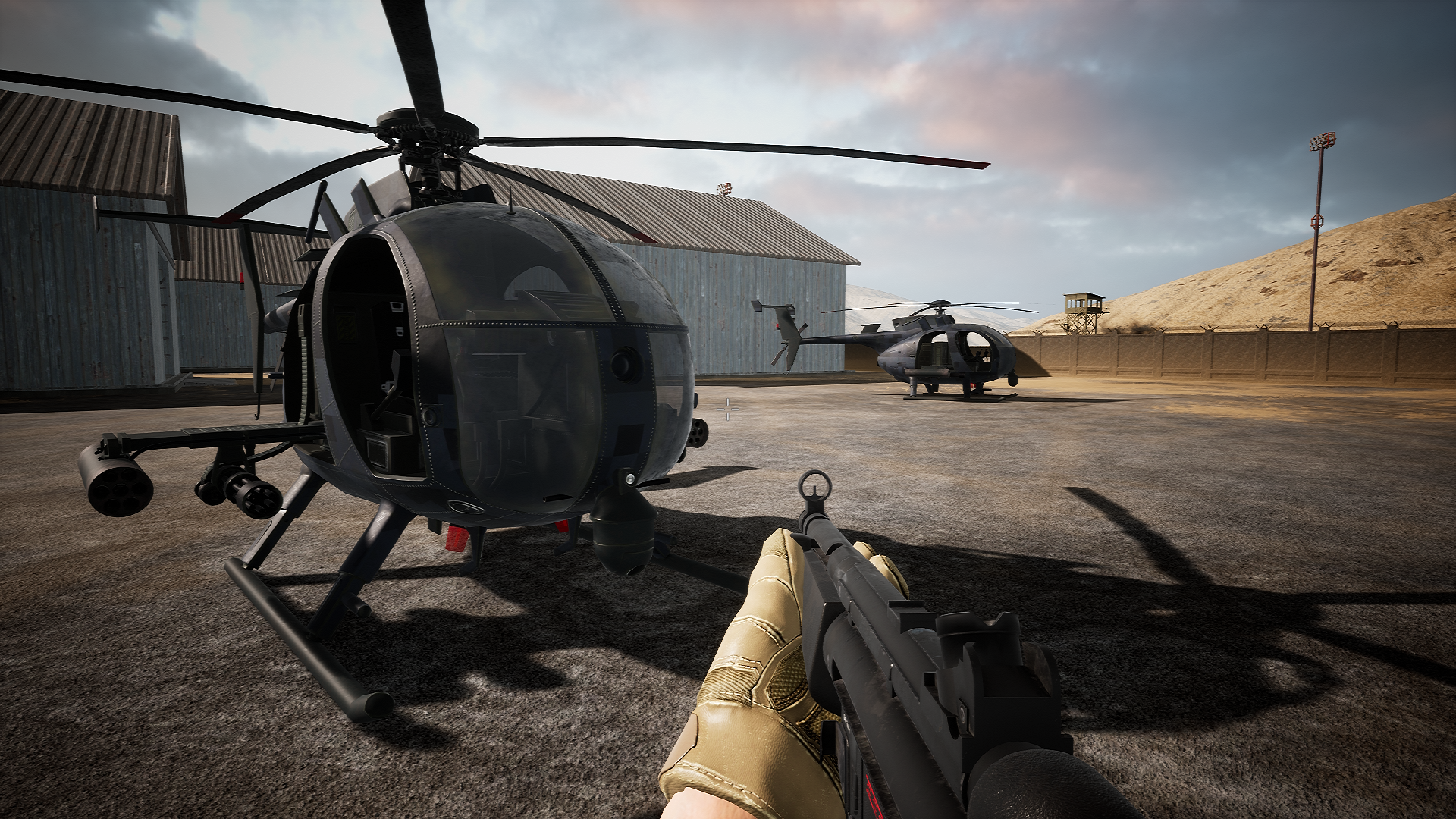 Will Tip of the Spear: Task Force Elite have driveable vehicles?

This is one of our most frequently-asked questions, so we thought it deserved its own blog post. This is a topic we’ve discussed thoroughly as a team.

First and foremost, Tip of the Spear: Task Force Elite (TS:TFE) is an infantry shooter. We want the focus on tactics and combat to be focused solely around infantry gameplay. TS:TFE’s current maps thus far were designed purely with infantry movement speed and tactics in mind. Adding in vehicles to the existing map pool wouldn’t meaningfully add to the gameplay, but what about future maps?

We aren’t against vehicles in TS:TFE. In fact, we have some really cool ideas for them that we want to explore during the latter half of the Early Access development, while not compromising the game’s focus on infantry combat. We think that vehicles can facilitate infantry combat in unique ways by creating cinematic experiences while delivering troops to the fighting area. Imagine sitting on the bench of a light helicopter and looking down to see your feet dangling miles above a desert landscape as you barrel towards an urban locale, or infiltrating a canal via inflatable raft and sneaking into a river camp to take out the enemy team.

Beyond the cinematic potential, we’re also looking into having vehicles patrol preset paths. The player can board them and use their emplaced weapons, or run alongside them and use them for cover along an open road.

We also have a very unique idea for vehicles that, to our knowledge, has never been done in a shooter before. When the time is right, we’ll be unveiling it with real gameplay footage.

When we consider vehicles that are driveable by the player, the conversation changes. The core gameplay mechanics may need to change to accommodate this sort of feature. A class that was perfectly balanced for infantry gameplay may become under- or over-powered depending on its loadout when driveable vehicles are added into the mix, and new gadgets, like a repair tool, will need to be created. Vehicles, like tanks, needs to behave believably – we need to make sure the environment around it is destructible, which means that the map needs to be designed with destructibility in mind. If we integrated destruction into an existing map like Abandoned Airbase, however, it would quickly become a flat and uninteresting map to play on.

There is a lot that can be done to make vehicles part of the vision for TS:TFE, but for now, the focus remains on delivering old school gameplay based on infantry combat.

Tip of the Spear SUPPORTER EDITION vs. STANDARD EDITION – Breakdown